Modern large scale production facilities use tonnes (t) of materials daily. Some raw materials are cheap and others are expensive. With gross margins being directly influenced by the cost of raw materials used, those Production Managers who can reduce overall material consumption and improve efficiency will be rewarded.

Weighing equipment fitted to drum tippers allows operators to very accurately control the amount of a product that they put into a batch. For example, if 25 kilograms (kg) extra is used per batch of an expensive product during daily batch production, then 6,250kg of material is used in excess each year. With some specialist products costing up to £40/kg, by weighing-out correct quantities annualised savings could equate to £250,000.

Many formulas/recipes, whether chemical or food-related, have strict tolerances whereby if the instructions are not followed the batch must be scrapped. With the total cost of machinery and personnel in the hundreds or thousands of pounds per hour, it is no surprise that companies want to avoid at all costs the possibility of ruining a batch of material.

While many raw materials are deposited into production vessels using drum tippers, rotators and inverters, the actual quantity of material entering the vessel can be hard to measure. Load-cell weighing equipment fitted to a drum tipper allows real-time monitoring of the drum contents. Operators are able to begin pouring from the drum tipper at a set weight (say 200.00kg) and then stop pouring once the desired amount has been added (when the scales read 114.50kg); they can be confident that 85.50kg of material has been added and the batch has been made to the correct specification. 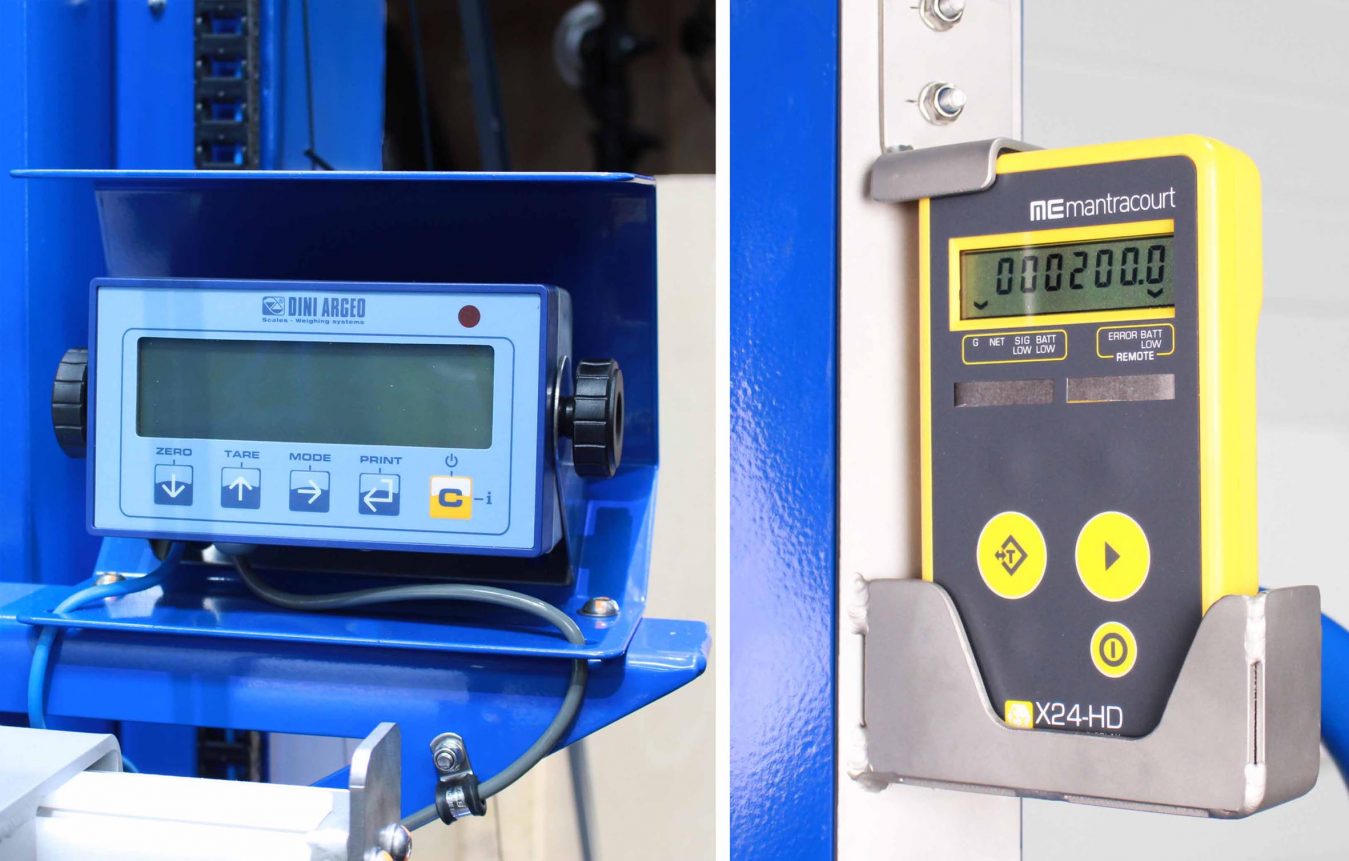 Optimising production activities is a never-ending task. Once cycle times have been measured and benchmarked, the next question is: how do we reduce cycle times? Many companies transport drums from the warehouse and place them on regular weighing scales, they gradually add or remove material until a drum is at the correct weight, they then lift the drum using a piece of drum handling equipment and tip it into the process vessel. By incorporating the load-cell scales into the drum tipping unit itself, many minutes can be saved during each cycle. Over years of production operations, the minutes saved using drum tipping equipment that’s fitted with an integrated weighing system can result in many days of time saved. 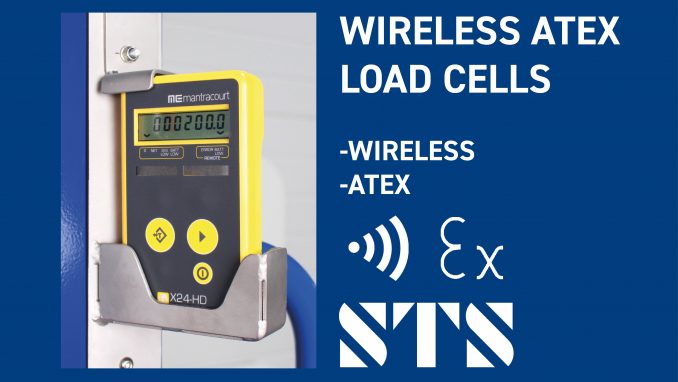 Tipping drums is an essential part of many industrial processes. Our drum rotators provide a safe way to lift and tip various drum types and sizes, and we can customise each rotator to suit your exact needs.

Do you have a manual handling issue we could solve? We’d be happy to discuss any handling concerns and advise on the most suitable STS equipment. You can talk to us via telephone, email and social media.